As Florida residents prepared for the devastating effects of Hurricane Michael, forecasters predicted the windspeed of Hurricane Michael path to be 155 mph, ranking it as a strong Category 4 hurricane. Storm survivors have long since believed the monster hurricane made landfall at higher than predicted strength.

What does this mean for storm survivors?

Honestly, this doesn’t change much in terms of filing a property insurance claim. When a ‘Ask An Adjuster’ or other insurance adjuster files a claim, it’s filed based on the damage to the home or business, not the level of strength a storm is predicted to have had.

On the other hand, residents who have long believed Hurricane Michael was stronger than predicted may feel vindicated by these findings. It’s probably not much comfort to those still waiting for repairs from the 2018 storm, but sometimes knowing you were right does bring some peace of mind. It was through acceptance and determination that made Hurricane Michael’s recovery plan run much smoother than anticipated, all over Florida.

How many Category 5 hurricanes have struck the United States mainland?

When does the 2021 hurricane season begin?

Hurricane season starts June 1st and lasts until November 30th each year, though if you’ve spent many seasons in Florida, you already know storms are no respecter of the season. We’ve had tropical systems pop up before the start of the season or lingering after its official end.

The NOAA National Hurricane Center will release predictions on the level of activity of this storm season in late May. Let’s hope for a quiet season this year!

Ask An Adjusters Are Still in Panama City

Ask An Adjuster Adjusters are still on the ground in the Panama City area helping Hurricane Michael survivors file insurance claims for damages from the Category 5 storm. You’re still eligible for our help even if you’ve already received an insurance settlement. Or, if you’ve noticed new, previously undetected damages from Hurricane Michael, one of our public adjusters can still assist you with filing an insurance claim. Contact us today to make an appointment with one of our licensed public insurance adjusters.

What was the last category 5 hurricane?

When Was Hurricane Michael in Florida?

What was the estimated Hurricane Michael Damage Cost? 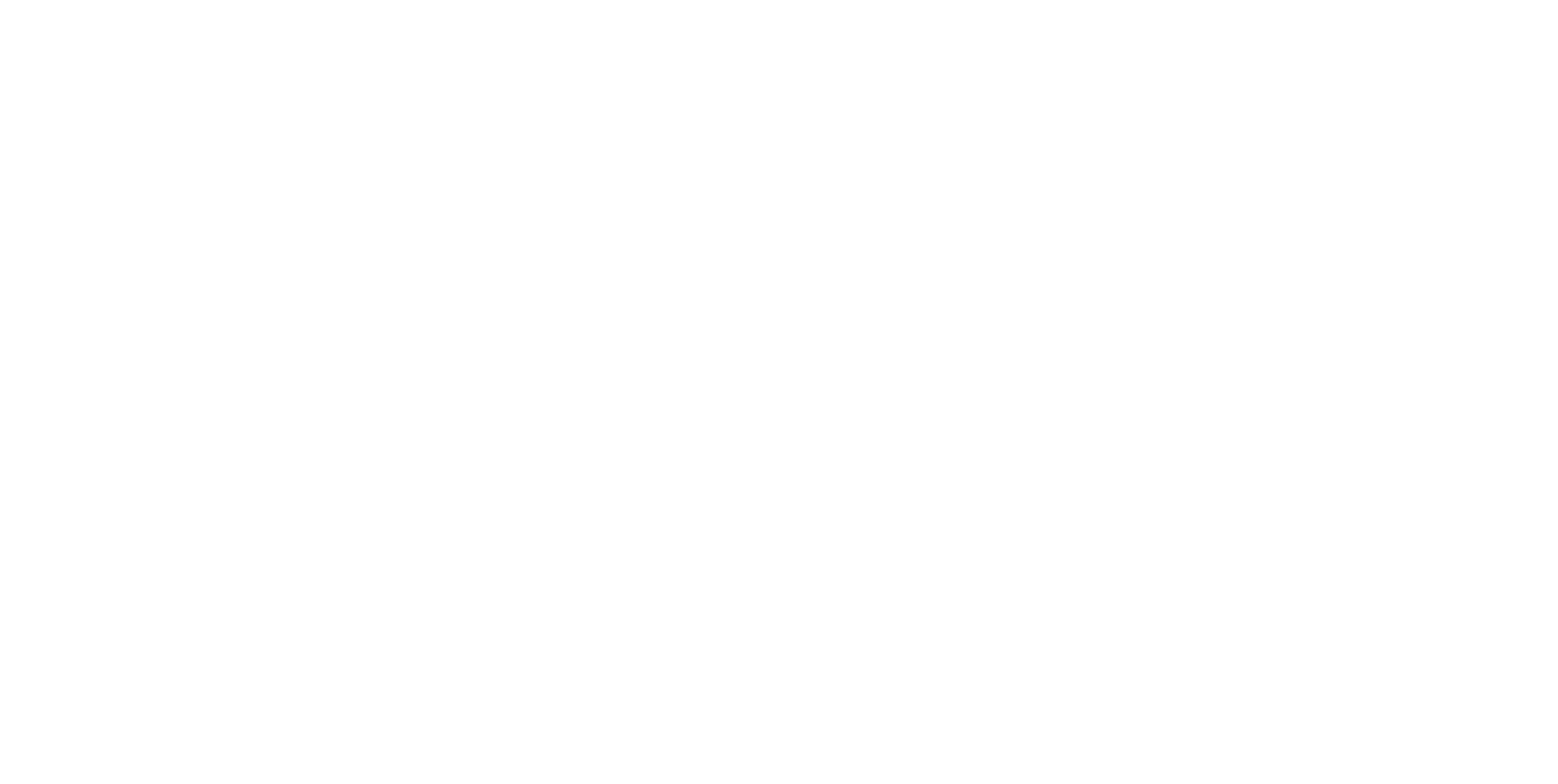 Get The Settlement
You Deserve

Get The Settlement You Deserve