Are you unhappy with your insurance settlement for Hurricane Eta? 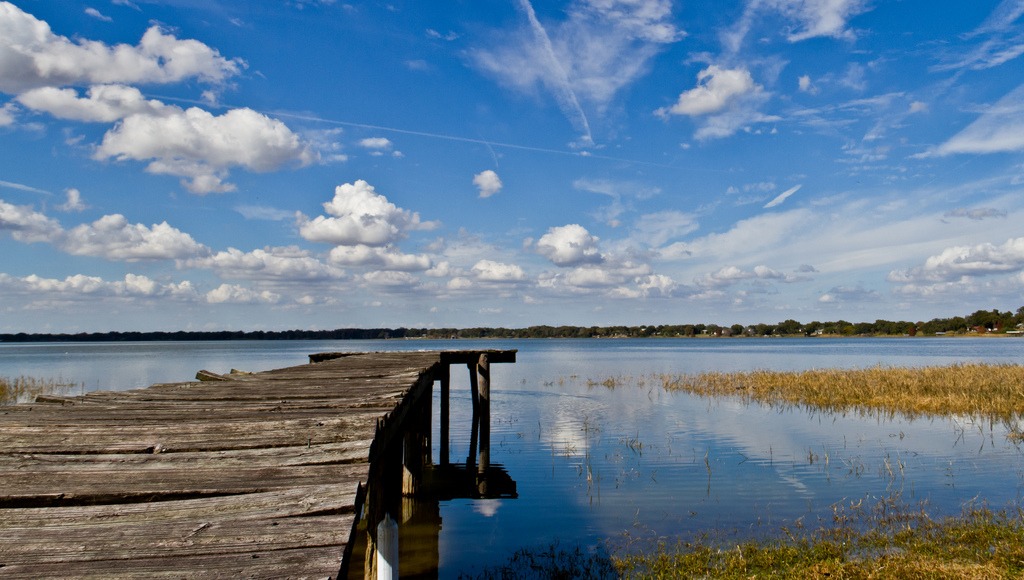 Ask An Adjuster Claims Adjusting can also assist with your yacht or dock damage claim. Call today to see if your dock qualifies.

Call Ask An Adjuster Claims Adjusting today for assistance with an insurance claim or settlement from Hurricane Eta! 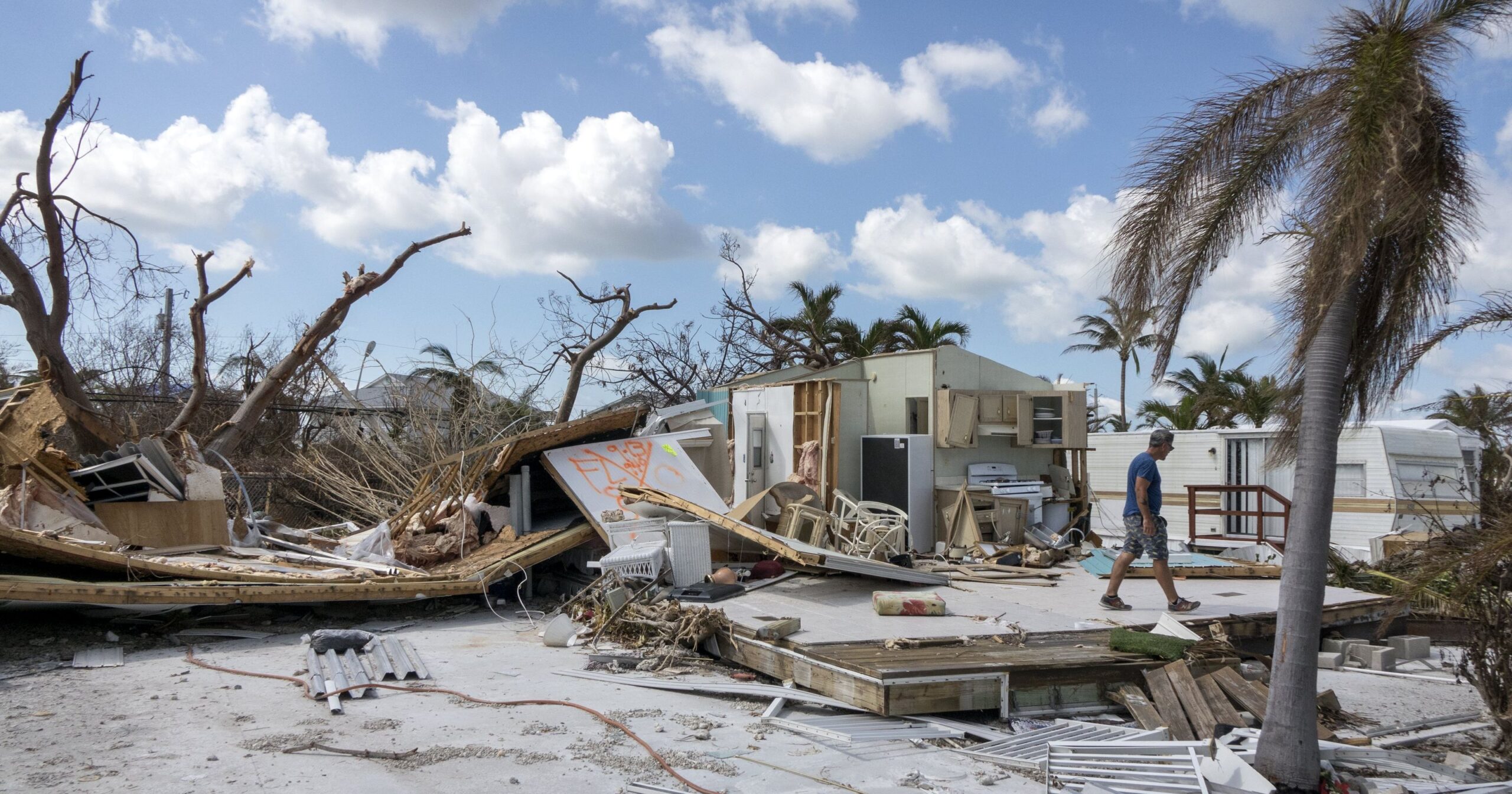 You’re not alone. But we can help.

Ask An Adjuster can make sure you get the claims assistance you need, and the settlement payout you deserve.

Call (866) 942-6261 today and connect with a team dedicated to assisting with home, business and yacht damage throughout the state of Florida.

You Still Have Time to Negotiate your Hurricane Eta Settlement

Don’t sit idly by and let ‘big insurance’ deny you the compensation you deserve. We work for YOU, not the insurance company, meaning we always have YOUR best interest in mind.

Even if you’ve already received a settlement, we may still be able to help you get more.

Insurance companies and their adjusters are notorious for looking out for their own bank balances, not the needs of their customers. If you’ve suffered damages to your home, yacht or business in the wake of Hurricane Eta, we’re here to make sure you have the financial means to rebuild and recover.

Let our adjusters review your claim, FREE of charge, and see if there is an opportunity to get you a higher settlement.

Insurance companies pay their own adjusters to look out for their interests and to evaluate claims. We don’t know about you, but that sounds like an incredibly biased evaluation.

This is why many savvy Florida residents seek outside help with their insurance claims, hiring our company and public adjusters to expertly prepare, correctly file, and aggressively negotiation for getting you the maximum settlement possible.

Let our expert adjusters conduct a thorough investigation of your property, uncovering any damage that may have been overlooked, undiscovered or misrepresented by the adjuster your insurance company sent out.

After all, two heads (and in this case opinions) are better than one.

But don’t wait for the next storm to hit. Reach out and be proactive about your coverage so you’re never caught off guard.

Classified as a deadly Category 4 hurricane, Eta resulted in heavy damage to areas of Central America, including Nicaragua, before making its way towards Cuba and eventually the Florida Keys.

Originating October 31st 2020 as a strong tropical wave in the eastern Caribbean Sea, the storm system gained significant momentum as it moved westward. On November 3 the cyclone evolved into a Category 4 hurricane. It’s peak intensity was measured at 150mph and 922 mbar respectively. To date, Eta ranks as the third most intense hurricane on record to hit the Atlantic.

Although some weakening was noted as the storm system made landfall close to Puerto Cabezas, Nicaragua, the storm was far from over. The next two days saw the system degrade into a tropical depression as it progressed northward over the open water.

Despite hopes that the storm would have dissipated, by the time it reached the Caribbean it regained momentum as it moved towards Cuba. On November 7th Eta made its second debut on land. The following five days were marked by erratic movements, but eventually led Eta to make its third landfall in the Florida Keys on November 9th. From here the storm took a clockwise loop to end up in the southern Gulf of Mexico not far from the coast of Cuba.

On its comeback tour, the storm, now downrated to a tropical storm once again made its fourth landfall and second hit on Florida before moving northeast. By November 13th the storm had become extratropical and shortly after dissipated off the Eastern US coastline.

Central America, taking the brunt of the first hit suffered damages reaching nearly $7 billion, most of which was uninsured.
The two landfall appearances of the storm in Florida resulted in heavy rainfall, storm surges, flash flooding and sustained storm-force wind gusts ranging from 50-65mph. The resulting damages were calculated at economic losses exceeding $1.1 billion. According to reports, nearly half of this damage was insured.

Although many claims have since been processed and closed out, others are still lingering in limbo or waiting to be filed. In other cases, insured parties were underpaid and left to foot much of the expenses themselves.

Although many home and business owners have used settlement checks to rebuild and repair, other settlements left residents ‘holding the bag’ with insufficient funds to begin or finish the rebuilding process.

Ask An Adjuster can help.

Don’t let ‘big insurance’ leave you hanging. The state of Florida has a THREE YEAR statute of limitations on hurricane claims and there is STILL TIME TO GET WHAT YOU’RE OWED.

You deserve the full benefits under your policy. Nothing more, nothing less. Put us in your corner and let us fight to get you the compensation you deserve and desperately need to move forward.